It is now 60 years since stateless people received recognition in international law, and the UN has two conventions (1954 and 1961) dedicated to their protection and the regularization of their situation. Yet an estimated 10 million people worldwide still suffer the problems and indignities of having no nationality.

“It may be a bit of understatement to say that these are the two least loved multilateral human rights treaties,” said Mark Manly, head of the UN Refugee Agency’s (UNHCR) statelessness unit. “For many years they were pretty much forgotten and that was in large part because they had no UN agency promoting them.”

Manly has responsibility for the issue of statelessness, even though most stateless people neither are, nor have ever been, refugees, and this week UNHCR launched an ambitious plan to try to end statelessness over the next 10 years.

The plan breaks down the issue into 10 action points, addressing the main reasons why people end up stateless. Sometimes it's because children were not registered at birth, or because discriminatory laws prevent their mothers from passing on their own nationality. Some are the victims of ethnic discrimination by countries which refuse to recognize members of their community as citizens; others, especially in Eastern Europe and the former Soviet Union, have fallen down the cracks between countries, as it were, after boundaries were redrawn and states divided.

In some of the world's major situations of statelessness UNHCR is already involved. In 1989 tens of thousands of Black African Mauritanians fled to Senegal to get away from murderous ethnic persecution. A large number of the refugees who came scrambling across the river border had no papers. Their Mauritanian identity cards had been confiscated or torn up by members of the security forces or by their fellow citizens, who told them, “Tu n'est pas Maure; alors tu n'est pas Mauritanian” (You are not a Moor, an Arab, so you are not a Mauritanian).

Senegalese nationality law is generous, and allows them to apply for citizenship after five years' residence, but many have preferred to go home to Mauritania, assisted by UNHCR which supplied them with travel documents under an agreement governing their return. But large numbers are now finding themselves effectively stateless. Manly told IRIN: “What that agreement says, if I remember correctly, is that the nationality of the refugees is 'presumed' - they are presumed to be Mauritanian. However, many people have faced real problems in getting the documentation to prove that they really are Mauritanian, so there is clearly an issue.”

“Some 24,000 have returned,” adds Bronwen Manby, a consultant who has worked on this issue. “But the Mauritanian organizations are telling us that only about a third have got their documents. It's the standard sort of situation,” she told IRIN, “where in principle, of course - but then documents were destroyed, and then they find that the name is Mohamed with one 'm' instead of Mohammed with two 'm's, and then it's in French and not in Arabic - there needs to be more pressure on the Mauritanian government to sort out the situation.”

In the Middle East a lot of statelessness is the result of laws discriminating against women, which only allow nationality to be passed through the father - a problem if the father is not there to register his child or is himself stateless. Laura van Waas, who runs the Statelessness Programme at Tilburg University, says it can have a devastating effect on all members of a family.

In countries like Lebanon, where ID cards were first introduced in the 1920s, but not everyone bothered to register, this kind of statelessness has persisted through several generations, resulting in whole families which, although Lebanese, are non-citizens, unable to travel, and with no access to state schooling or health care. It could be sorted out with a bit of goodwill, but as in many countries, political considerations - in this case questions of religious and ethnic balance - mean goodwill may be in short supply. 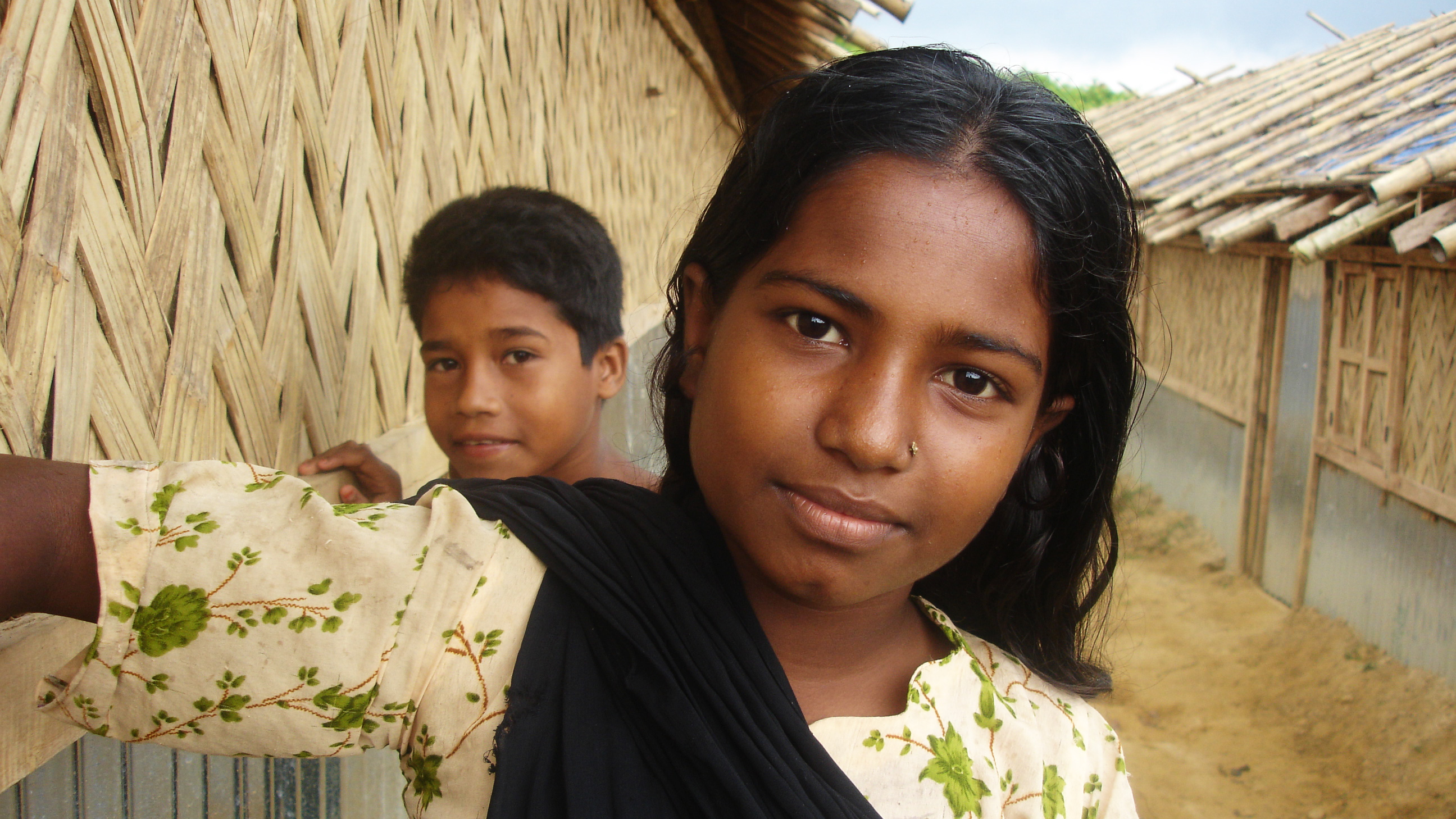 In situations like that of Myanmar, where the government is so reluctant to accept the Muslim community in Rakhine State as Burmese citizens, goodwill seems totally lacking. But elsewhere a lot can be done to reduce statelessness, with improvements to nationality laws, better coordination when states and boundaries change, simpler bureaucratic procedures, and a greater effort to make sure all children get registered.

Manly says he is seeing a real change of attitudes, with governments increasingly willing to ratify the conventions, enter into discussions on the issue and make the necessary changes.

“The taboo has now been broken,” he says. “Governments now increasingly accept that this is not purely an issue of their sovereign discretion, but that issues of statelessness are of legitimate concern for the international community... Governments have also perceived that it is not in their interests to have a very large disenfranchized and frequently undocumented population in their territories... Ministries of the interior round the world don't want to have tens or hundreds of thousands of people who are undocumented. They want to know who is in their territory, and to be able to control them.”

“In the past four years, more countries have acceded to the 1961 Convention on the Reduction of Statelessness than in the four decades following its adoption,” says the new UNHCR report.

So the UNHCR is hopeful that their campaign can bring down the numbers of stateless people in areas like the Middle East and the Former Soviet Union.

But Bronwen Manby warns that in parts of Africa where she has worked, a push to regularize citizenship could actually increase numbers elsewhere. “Nigeria, for instance, has a large number of people who are absolutely undocumented, but everybody somehow gets by, because that's Nigeria. But it's of concern in the context of increasing efforts to reduce the number of undocumented people for security reasons. Once you really start being strict about ID documents, all the people who have managed to get by with a bit of cash, or a bit of magouille, as they say in French, are going to find it much more difficult to get an ID from somewhere, and I think a problem of statelessness is going to be revealed which is already there but has never been identified.”

Declaration by the High Representative, on behalf of the European Union, on the announcement by China’s National People’s Congress spokesperson regarding Hong Kong